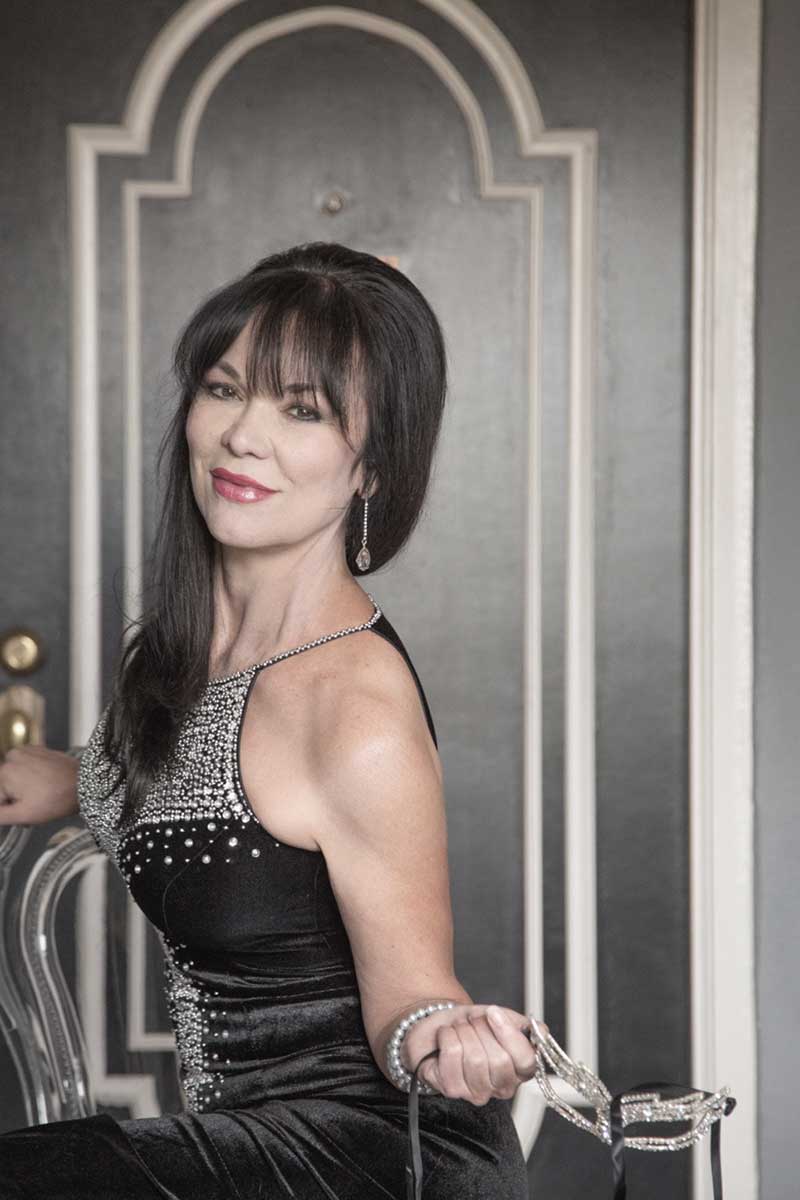 Monique Marvez is the perfect artist for these dynamic times. The lovely Latina (fluent in Spanish) stand up, air talent, screenwriter, author, podcaster and above all, PERFORMER has spent 25 years at the forefront of changing media, mores and cultural shifts both pop and profound with three diverse SHOWTIME Specials and a much lauded appearance on HBOMax’ HA Festival, now streaming.

It began at Emmis Communication with a total format flip to showcase her, going on to win San Diego’s JACKFM’s Million Dollar Morning Show Contest and then leapfrogging onto LA’s venerable KFI AM 640, where she hosted her own eponymous news/talk show; a Saturday night wrap up of the week’s events for years.

While doing so, she launched a podcast to keep the interaction going, the very successful Third Hour.

Television, both appearing and writing for the likes of Barry Diller, NBC Universal & Dick Wolf Productions, commercials, voice over work, a one woman show featured at the Edmonton Fringe Festival and recently launched YouTube channel have been interwoven with all the above passion projects and content creations.

And these are just a few of the pinnacles!

In this learn-as-we-go open-ended time, Monique is fully prepared for anything! A quarter century of living on  stages  (in stages!) and honing her skills in total authenticity with a clear voice, put her everywhere people are now seeking unique, powerful entertainment that is equal parts AHA! and HA!HA!

The Talk Of Our Times

Watch all the shows 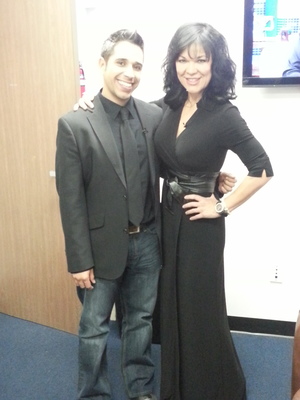 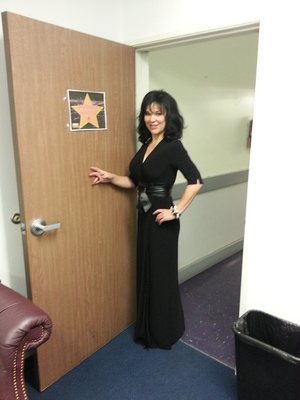 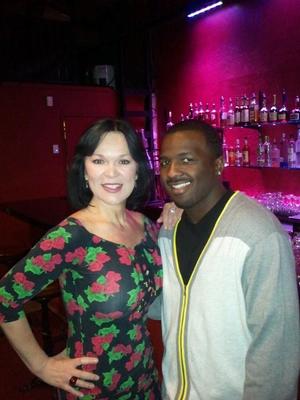 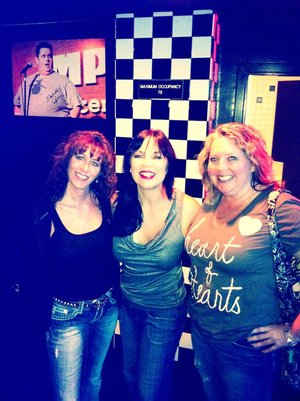